What does La Tomatina mean

Every year on the last Wednesday in August, the streets in the Spanish province of Buñol turn red. The reason for this is the festival “La Tomatina”, the so-called tomato festival, during which the residents and numerous tourists throw overripe tomatoes at each other. Meanwhile, the Spanish festival inspires people from all over the world and is at the same time an enormous source of income for the small village. Rightly so, because people of all ages, regardless of their origin, can let off steam at the spectacle.

History of the creation of La Tomatina

Although La Tomatina has been celebrated for around 70 years, the exact history of this tradition is still unclear. The fact is, however, that the festival has no religious background and it is also not intended to represent thanks to the harvest. Nevertheless, there are numerous myths about the origin of the tomato festival, which all had one thing in common: The residents of the village of Buñol threw tomatoes at themselves. The reasons for this vary depending on the tradition, but the most common myths include:

Jostling at the Buñol Patronage Festival 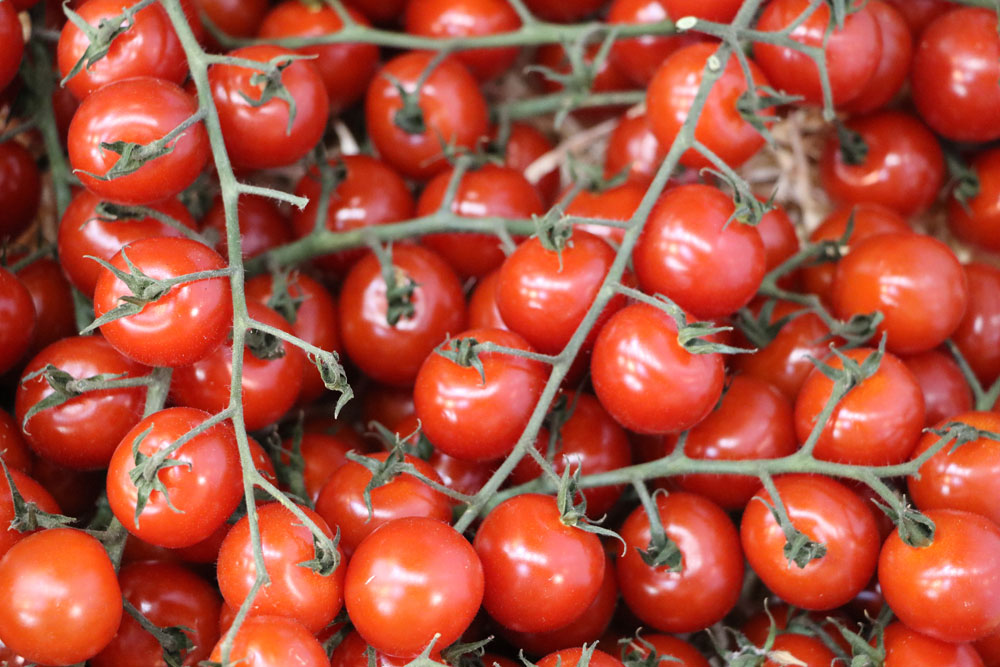 As different as the stories of its origins may be, the residents obviously had fun with what was happening. The spectacle was talked about for a long time and repeated in the years that followed until it finally became a custom. In the meantime, the tomato festival was banned under the Franco dictatorship in the mid-1950s to avoid further unrest in the village. The participants were even arrested at the time, whereupon the residents of the village protested:

In 1957 the tomato festival was allowed again and has been an integral part of community life ever since. The spectacle achieved its great fame in 1980 when it became known throughout Spain through a television report. In 2002 it was even declared a “Festival of International” interest, and rightly so, because La Tomatina attracts tens of thousands of visitors every year. In the meantime, the tomato festival has even been registered and awarded as its own brand.

What exactly happens at La Tomatina?

Although the spectacle seems chaotic to outsiders, the tomato festival is subject to a strict process with fixed rules. Already at 10 am the participants gather in the center of the city on the Plaza del Pubelo, because this is where the forerunner of the tomato festival, the so-called “palo jabón”, takes place. This spectacle is translated as “hamster” and proceeds as follows:

The extremely entertaining event is accompanied by the audience with song and dance. In addition, the cheering audience will be splashed with water, which will additionally “heat up” them. The actual tomato festival does not start until the ham has been snatched, and then begins with the chimes of the church at 11 a.m. Then the tomato festival starts and runs as follows:

At 12 o'clock sharp, another signal sounds, which heralds the end of the tomato festival. At this point, no more tomatoes are allowed to be thrown, which is strictly controlled by the police. Afterwards, fire engines with hoses are ready to clean the streets. The residents as well as the participants help together and free the streets from the leftovers together. Mobile showers are also available for tourists at the train station so that they can shower off. Many residents also spray tourists with their hoses to clean them of the tomato remains.

After party of the tomato festival 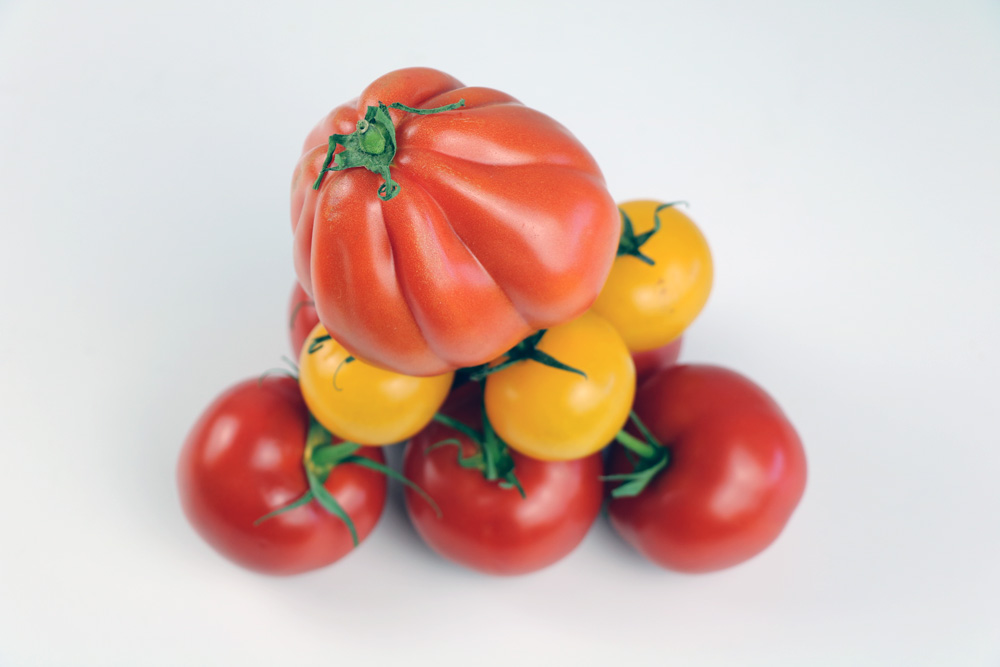 After the tomato festival, it's far from over, because after the spectacle it's off to the neighboring city of Valencia, where numerous clubs host the after-party. Those who like to party can end their eventful day together until the late hours of the night. For this, tickets are usually also required, some of which are included in the packages.

Rules of the tomato festival

To ensure that the spectacle is as safe as possible for everyone involved, there are firm rules for the tomato festival. These must be strictly observed in order to protect yourself and others from injury. Therefore, the participants must adhere to the following code of ethics:

Tips for the tomato festival

For all those who have become curious, the following applies: The tomato festival should never be attended unprepared, as this can lead to unpleasant surprises. If you want to take part in the tomato festival, you should definitely book your accommodation in good time; hostels and hotels in the neighboring city of Valencia are ideal for this. In addition, it should be noted that it is only possible to arrive by car until 7 a.m. Because then the entire village is closed to cars. The following guide has proven itself for the tomato festival itself:

In addition, participants are advised not to climb pillars or pillars. On the one hand, those involved would declare themselves a target and, on the other hand, the risk of injury is of course extremely high, as everything is very slippery due to the tomatoes.

Interesting facts about the tomato festival 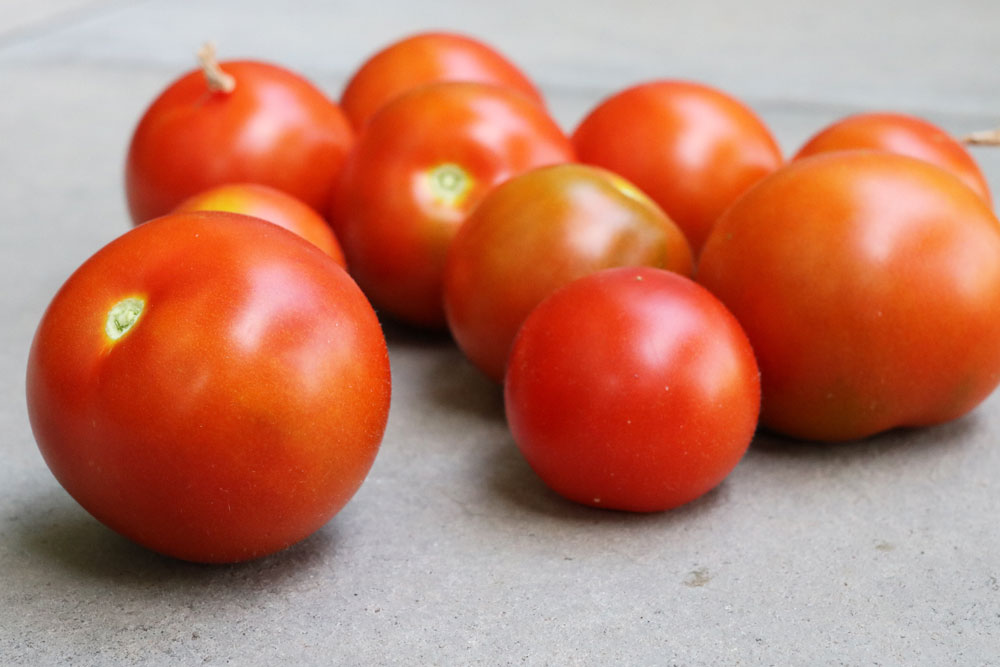 Not only the participants, but also the residents prepare for the tomato festival every year. Many shopkeepers protect their stores from the tomatoes by covering the panes with nets and plastic sheeting. The projectiles are also specially planted in a place called Extremadura for the tomato festival. The fruits are only suitable for consumption to a limited extent, as they are not particularly good in taste, but they are comparatively cheap to buy. The spectacle attracts thousands of enthusiasts from all over the world every year:

La Tomatina as a source of income

In 2012 the small village was overrun by participants during the festival, which is why the number of participants was limited to 22,000 in the following year. Since then, interested parties have had to purchase one of the coveted tickets, which are priced at around 10 euros. On the one hand, the income covers the costs for the tomatoes and, on the other hand, ticket sales make the state treasury ring. The tickets are available in different variations, right up to entire packages. In summary, the following should be noted with the tickets: 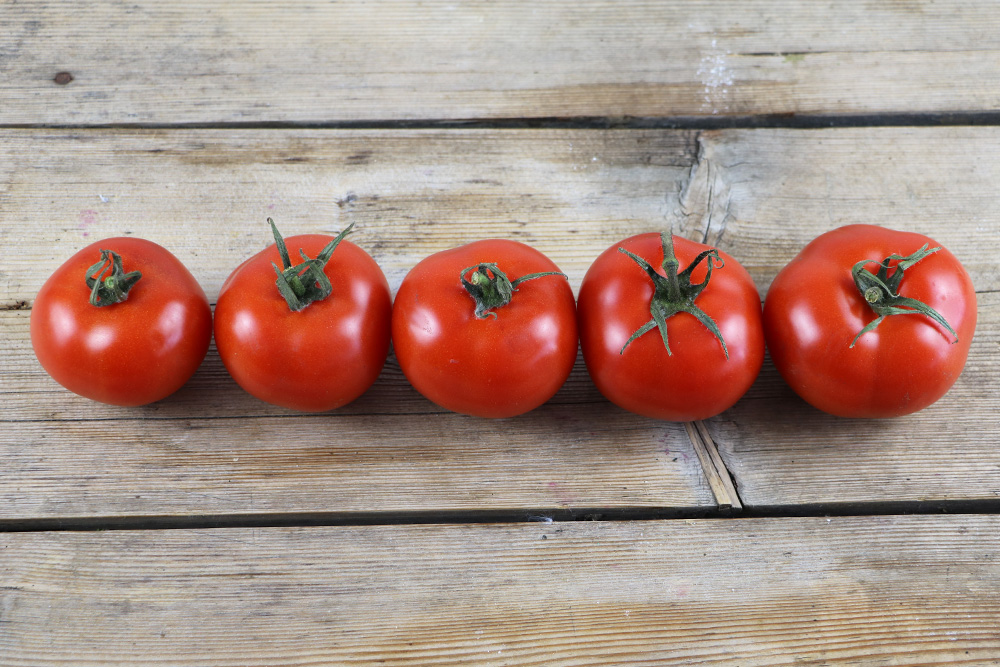 The tomato festival inspires numerous people worldwide, which is why it has already found imitators in various cities. The imitation festivals do not come close to the number of participants of the original, but they are manageable and mostly very moral. If you want to pay a visit to La Tomatina away from Spain, you can do so in the following cities, for example:

In addition, more and more Spanish cities want to build on the success story of the tomato festival and try to market their own festivals as tourist spectacles. The most famous festivals include: