Ahimsa - The strength of nonviolence 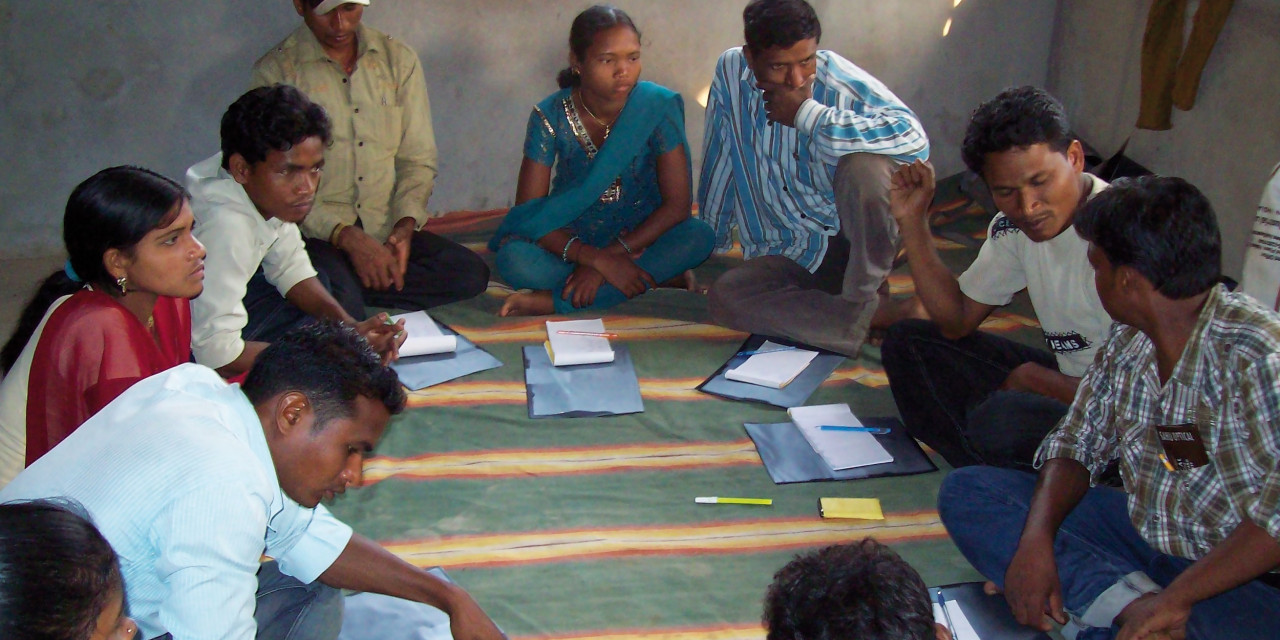 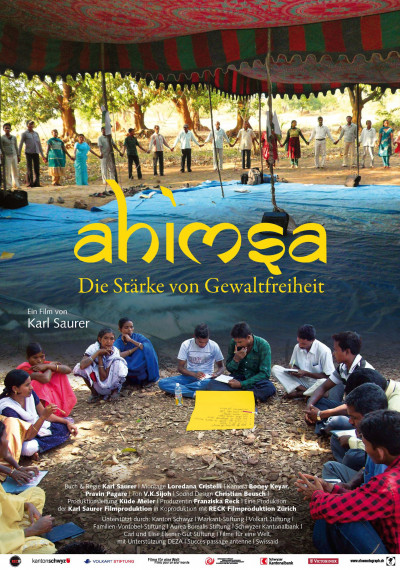 With years of non-violent struggle, a village community of indigenous people in Madhya Pradesh, India, has won the right to land and water. The model story of these cheerful and tough Adivasi gives a fascinating insight into the strength of nonviolence: Ahimsa.
In a society characterized by corruption and caste conflicts, where many people only have democratic rights on paper, activists of the grassroots movement “Ekta Parishad” (Solidarity Forum) support the indigenous people in their persistent efforts.
Decisive for its charismatic founder P.V. Rajagopal was the sensational laying down of arms by a large group of “Dacoits” who had ravaged large areas of the Chambal Valley with robbery, kidnapping and murder in the 1970s. Former rebels describe how the Gandhi descendants finally convinced them and their comrades in arms to stand up for their own rights without violence.
Even today, Rajagopal and the members of “Ekta Parishad” encourage young people from disadvantaged regions in their struggle for a dignified life and sustainable social change.