Some of the models from German car manufacturers in the USA have no US share at all in the added value. That shouldn't please the new US President Donald Trump at all. But American automakers also have a surprisingly low US share. 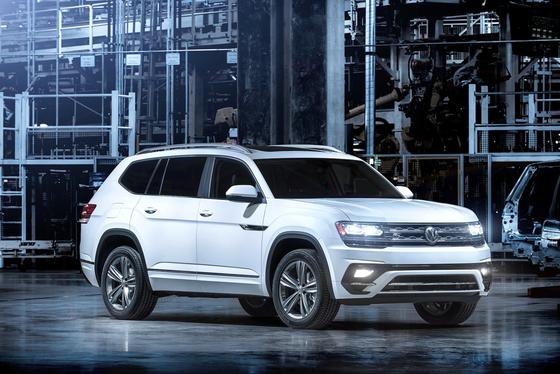 The new US model VW Atlas is coming in 2018: Most models from German manufacturers have only a small share of American added value, according to an overview by the US authority NHTSA.

The current analysis by the American traffic safety authority NHTSA for the car models sold in the USA in 2016 is astonishing. According to a report in the online edition of auto motor und sport magazine, there is absolutely no car that is made entirely of American parts. In view of the division of labor in the auto industry, that's no wonder.

US manufacturers rely on foreign suppliers

This is also due to the fact that automotive suppliers such as Bosch, Continental, Schaeffler and ZF produce components such as transmissions, brakes, control electronics and entire systems that the manufacturers cannot avoid. Bosch has just presented an entertainment system at the CES that works with holography and 3D technology and is controlled by hand without contact.

One of the major suppliers is the Japanese airbag manufacturer Takata, which, however, caused worldwide recalls with its defective airbags, for example at Daimler and BMW, but also at many American manufacturers. 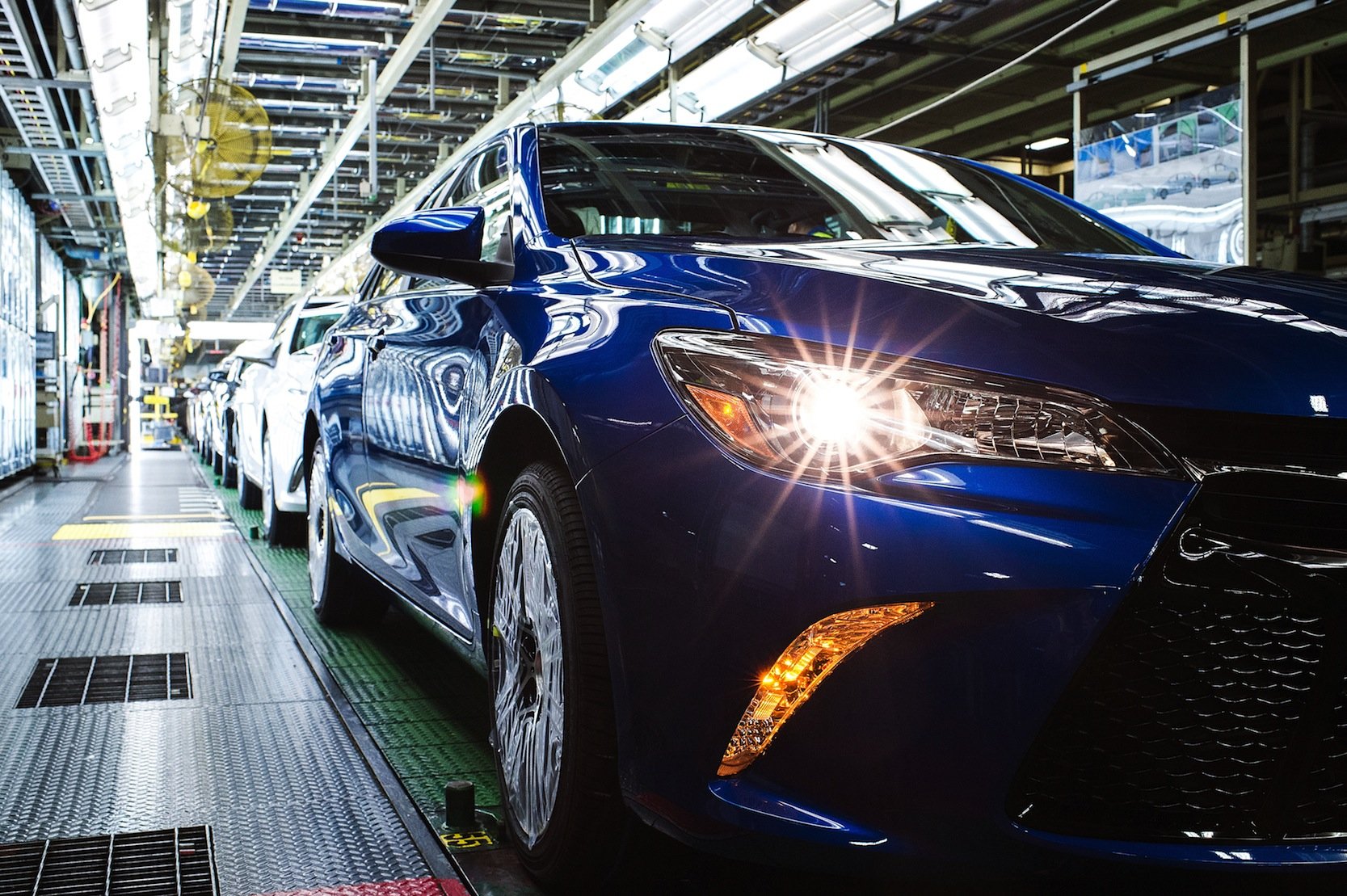 Production of the Toyota Camry in the USA: It is the car with the highest US share.

Due to the growing importance of IT, networking and electrification of the drive, manufacturers are forced to buy more and more from outside. The prospects for American carmakers are not good if US President Donald Trump realizes his threat and imposes punitive tariffs on foreign products. Because the US share in American cars is sometimes surprisingly low, as the analysis by the NHTSA shows, which is available from auto motor und sport.

The most American car is a Toyota

According to the authority, the highest share of American added value is not a US model, but a Japanese car, at 75%, namely the Toyota Camry. The most American cars of all US brands are the Jeep Wrangler and the Dodge Viper of the Fiat Chrysler concern with 73% each.

Trump will not be satisfied with the US share of the three best-selling cars in the US. The American bestseller Ford F-150 has a US share of 70%. Number 2, the Chevrolet Silverado, is only 38% American, while the Ram Pickup is 59% American at number 3 on the bestseller list. 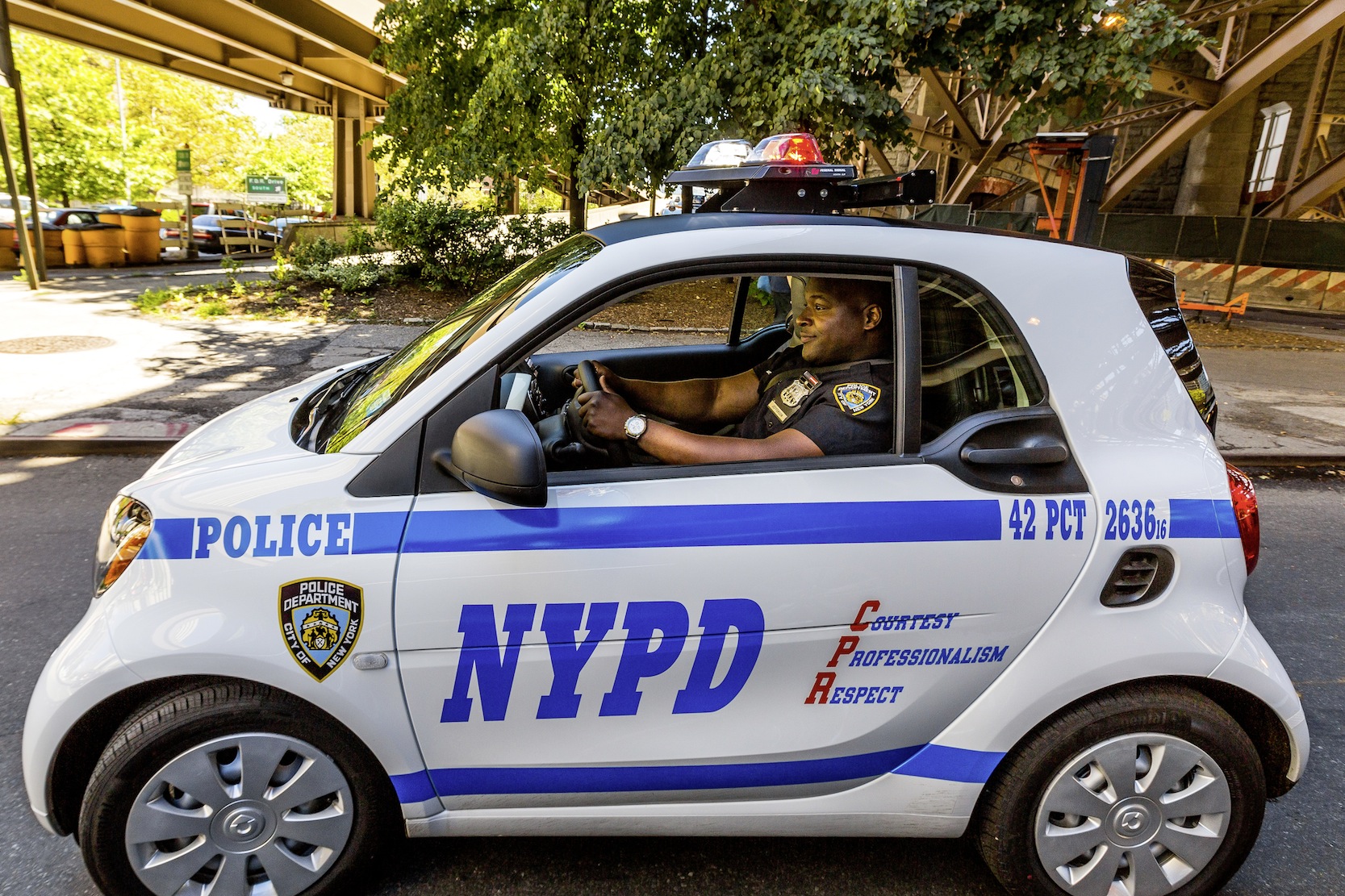 Smart for the police in New York: Mercedes has very high production shares in the USA for individual models.

Behind it, things are going to be very poor: This is followed by the Mexico-made VW Beetle Convertible (12%), VW Jetta (11%) and the VW Beetle (10%). All other German models have a US share of less than 10%. The Audi models only have 0 to 1% US value added; numerous Mercedes models such as the B-Class, CLA, CLE, E-Class and S-Class as well as all Porsche models have no US share.

But even the American carmakers do not shine with high US added value, as not only the top 3 above show. American cult cars also purchase a large proportion of components and assemblies from abroad.

This even applies to the American dream car, the Ford Mustang. That comes to a US added value of 52%. The Corvette from Chevrolet really shines with 64%. As a rule, the US share of American automakers fluctuates around 50%. With outliers down: The US share is only 2% for the Chevrolet Spark and the Buick Envision. 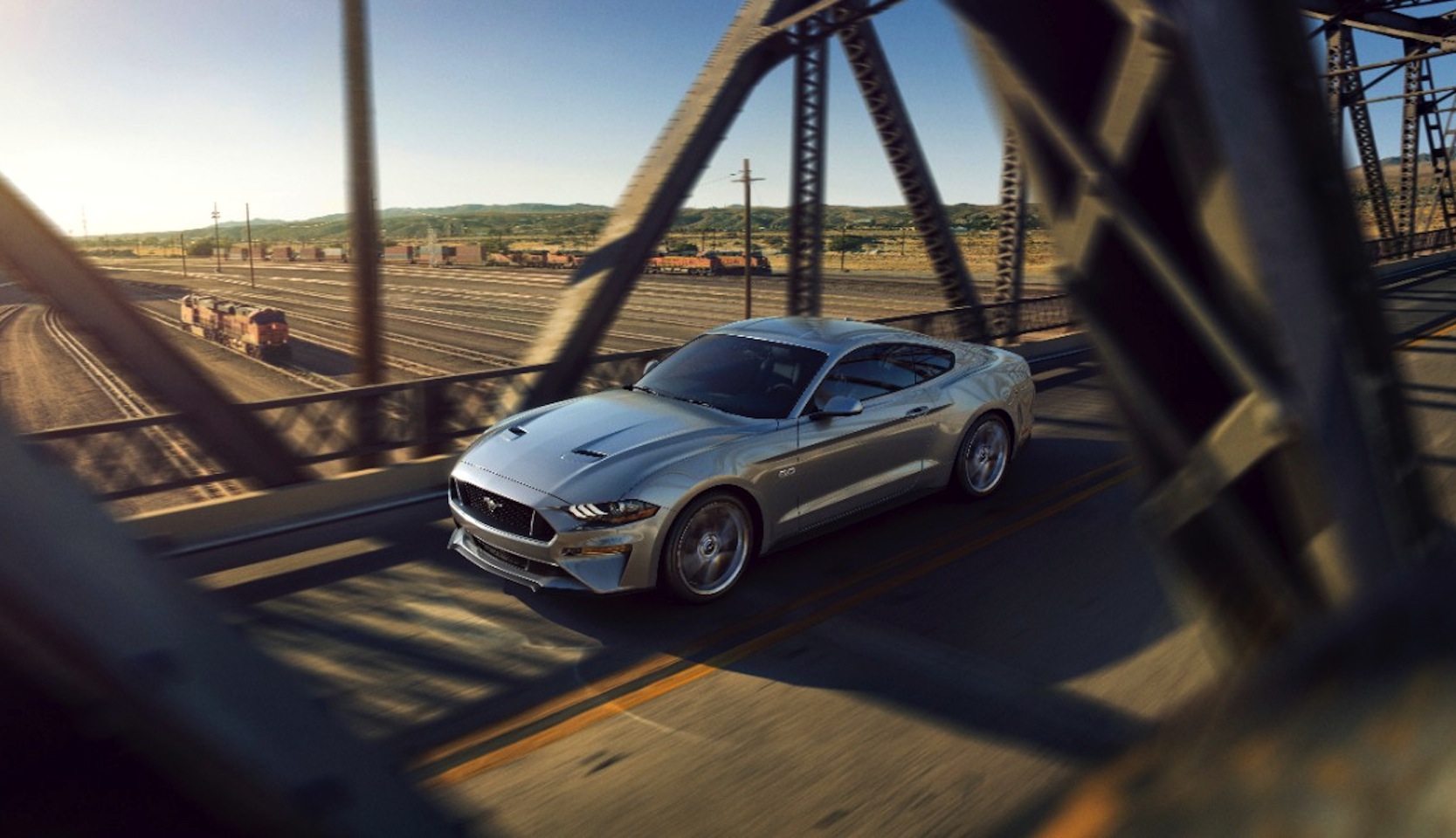 The Japanese manufacturers, who have large plants in the USA and apparently far better integrate American suppliers into their production chain, are doing much better. The US share for the Honda Accord is 70%, while Toyota has 65% for Carolla, Sienna, Tacoma and Tundra. Nissan has 55% with its Altima, Murano and Pathfinder models.

All automakers must report US stake to NHTSA

And how does the NHTSA know that exactly? Since 1994, automakers in the US have had to state the proportion of US value added for new vehicles. The "American Automobile Labeling Act" stipulated that the place of final assembly as well as the origin of the engine and transmission must be stated for every new vehicle. This information is documented with a sticker on the car. In addition, all information is listed in percent at the US traffic safety authority NHTSA.

And here you can read how Ford halted its plans for a new plant in Mexico after a threat from Donald Trump.