US tech stocks are in demand like never before. The prices of stocks such as Facebook, Amazon, Apple, Netflix and Google have recently developed in a downright breathtaking manner. Is there a risk of a crash soon? At least a healthy dose of caution is required. 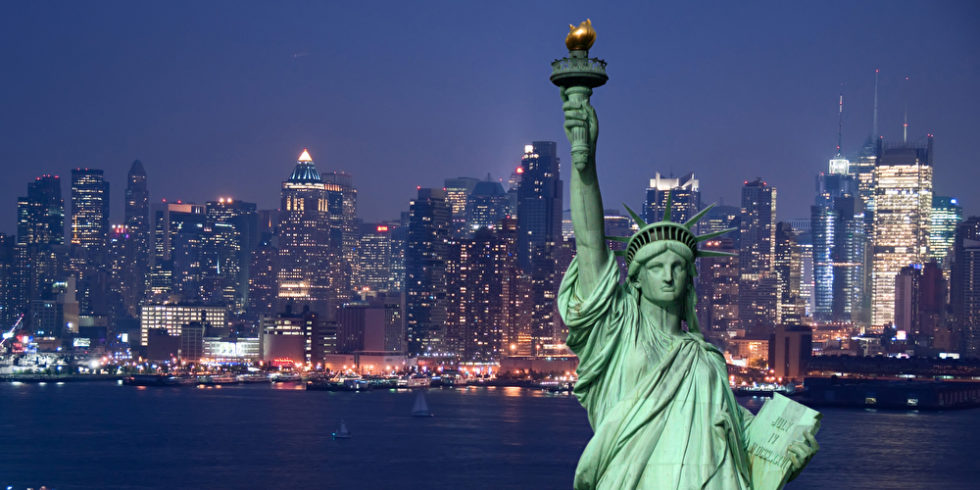 Humans are creatures of habit. And so it has been a great challenge for Internet companies over the years to change the consumer behavior of customers so fundamentally that Internet shopping becomes as natural as shopping in the supermarket. Today we have reached that point - and even a little further. Even communication via so-called social media has become more important to many than direct conversation. The Internet is no longer a “nice to have”, but a central place of consumption and communication for billions of people.

The undisputed market leaders in the network of words, things and images are US technology companies, including five in particular: Facebook, Amazon, Apple, Netflix and Google - often also called FAANG for short. The Big Five have decisively advanced technological development in recent years and, thanks to their market power, are now benefiting disproportionately from the corona crisis. Because fear of the virus, the number of active Internet users has increased explosively. And one can assume that this is not a one-off event, but rather an acceleration of the trend. More and more investors believe that too.

The development of the stock exchange prices of US technology stocks is evidence of this. The Nasdaq 100 index, in which tech stocks are disproportionately represented, has already gained 20% in the current year, while broader indices such as the S&P 500 or the Eurostoxx 600 are still in negative territory in Europe. The FAANG values ​​in particular have made headway here. Amazon has already grown 60% since the beginning of the year, Netflix with plus 43% and Apple with plus 42% follow closely behind.

Admittedly: the business models and the success of tech companies are good arguments to buy. However, investors should also ask themselves whether the very high valuations for these companies are still justified by their substantial development. After all, the price / earnings ratios of the stocks in question have now reached levels reminiscent of the New Economy bubble in 2000. For example, the P / E ratio at Amazon, based on the estimated earnings for 2020, is 74. The reason for this rating is that the price of the Amazon share has risen by 925% over the past five years.

Of course, even with such a brilliant price development, there does not have to be a dramatic crash. An unchecked continuation of this bull market is only conceivable with a lot of imagination. Because in such reviews there are expectations that companies like Amazon have to meet at some point. And that is getting harder and harder.

Here is a calculation example: The analyst forecasts, which are summarized by Bloomberg on average, assume growth of more than 32% in the coming years. Even if Amazon maintains its margins, the tech group would have to increase its sales from currently around 265 million to an incredible three trillion US dollars in order to justify its current stock market valuation. Therefore, even in a positive scenario, you should only assume a moderate further increase in the share. Because from a certain point onwards, even if the companies continue to perform well, share prices have to grow into the expectations of investors at some point. At the same time, the height of fall is great. Because with every further price increase, the potential for disappointment rises disproportionately compared to the price opportunities that stocks like Amazon still offer.

Private investors should therefore not only rely on companies with good growth prospects, but should also increasingly check whether the fundamental valuations are still realistic. If you only look at the names and not at the numbers, you could be surprised one day not too distant.

You can find this and other asset managers with their opinions and online investment strategies here. 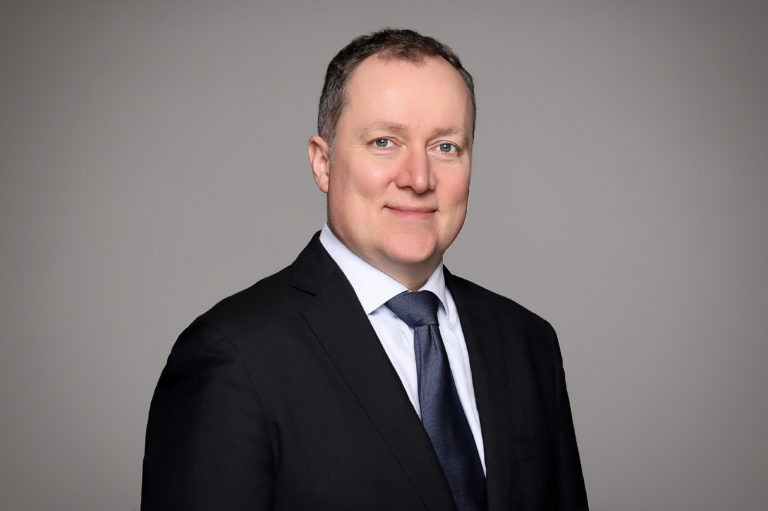 Helge Müller is the Chief Investment Officer of Genève Invest in Luxembourg. For ingenieur.de he writes columns on private asset management at regular intervals.