Why do people scream while exercising

The big scream: groans on the court

It has become loud on the courts. Nowadays, anyone who goes to a tennis match usually hears the actors before they see them. More and more players accompany their strokes with a powerful Uhh or Ahh. The best example: Rafael Nadal. The Spaniard groans with such fervor that you might think he's fighting for his life. For women, Maria Sharapova is the uncrowned Queen of Scream. With her screaming, the Russian is even competing with jackhammers and propeller-driven planes. She measured over 100 decibels, a value that can cause hearing damage in the long term.

How did all the shouting in the squares come about? And what is the point of moaning in tennis? Monica Seles is considered to be the pioneer of the unmistakable trend. The American was one of the first to add a noisy background to her game. The sport psychologist Jim Loehr gave her the impetus for this. This encouraged her to exhale forcefully with each stroke, which over time degenerated into a loud moan. She felt so good with it that it got noisier and louder, says Loehr. Seles consciously used the moan as a competition strategy and promptly became number 1 in the world. 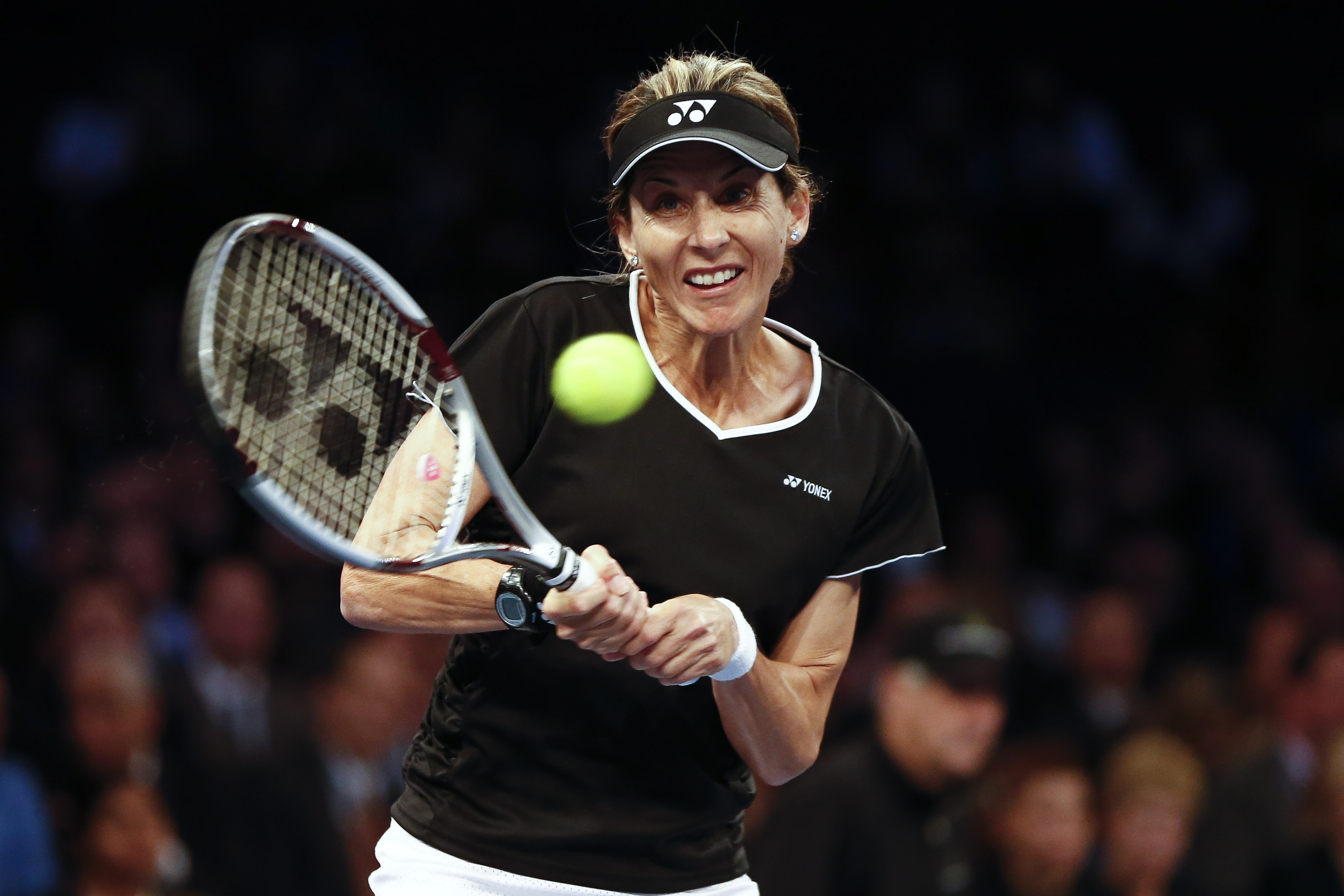 Monica Seles consciously used the moan to gain an advantage.

Screaming during a strike can have different functions. From a psychological point of view, it is a means of strengthening your own self-confidence, encouraging yourself and intimidating your opponent, similar to a battle cry. It was not for nothing that the Indians used to go to war with loud roars. Within the martial arts, the scream fulfills another important purpose: It should bundle strength and concentration so that the blow is harder and more precise, explains sports scientist and karate teacher Andreas Brannasch from Hamburg. The most important thing is the breathing technique. It has to come from the gut. Screaming helps you breathe through your diaphragm. If only the vocal cords are strained, however, it is more likely to be harmful.

If you do it right, moaning can actually release additional energy. But is it necessary to screech excessively with every blow, as Maria Sharapova does? Forceful exhalation makes perfect sense in tennis, explains Brannasch. But that can also be done quietly. I think it's unnecessary to shout out loud with every blow. It therefore remains unclear whether Sharapova's high-pitched screeching is more of a habit or a bit of a show.
Every now and then, however, a spontaneous sound escapes even those who do not moan: when the final winning hits after an intense rally or when a ball is just reached and groaned over the net. Here the moaning underlines the mobilization of the last forces and is quite common. Even tennis beginners can use verbal aids such as shouting, groaning or counting while hitting. This trains the rhythm, explains tennis MAGAZIN expert Alexander Schepp. 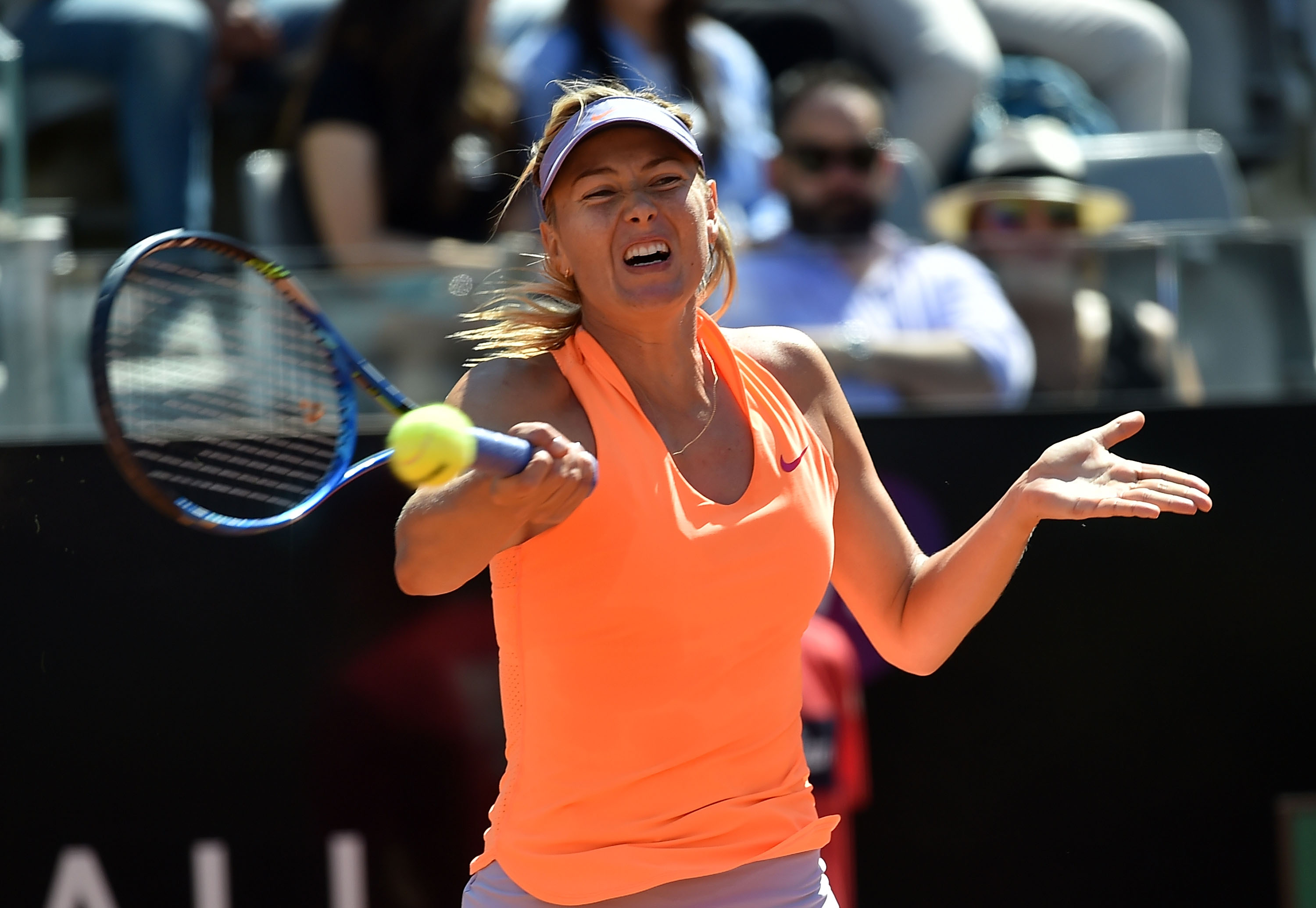 No moaning as a solution

Whether it's a habit, a show or a competition tactic, moans on the pitch are not popular. Criticism comes from all sides. The former tournament director of Wimbledon, Alan Mills, even called for a moaning ban. Boris Becker sees the problem primarily in women's tennis. He thinks that the sharp screams could be seen as something sexual and advocates reducing the moaning. In the meantime, the topic has also reached the clubs. In Australia, a nine-year-old was banned from training because her moans allegedly bothered the other children. What should we do, put a plaster over her mouth? Said her mother indignantly. This solution will probably not be able to be implemented with the moaning professionals on the tour.